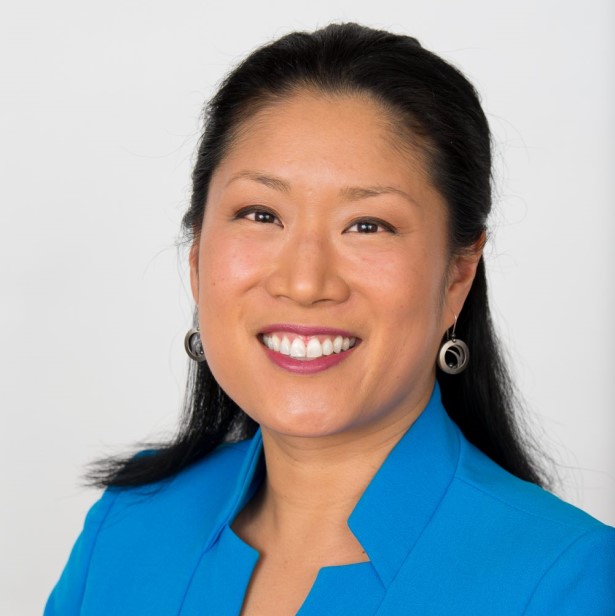 Alice L. Ferris, MBA, CFRE, ACFRE, Founding Partner, has more than thirty years fundraising experience, not including her tenure as the “top cookie salesperson” in Girl Scouts. Alice started her fundraising career as a volunteer at Wisconsin Public Television in Madison, Wisconsin, blowing bubbles onto the set during pledge breaks for the Lawrence Welk Show, which launched a 30+ year affiliation with public broadcasting.
Currently, as counsel, Alice is Director of Development for KAWC Colorado River Public Media and Border Radio in Yuma, Arizona, the Annual Fund Manager for the Experimental Aircraft Association Foundation, and administrative director for KGHR Navajo Public Radio, in addition to serving several small to medium-sized charities throughout the US. Alice also teaches for the Masters in Philanthropy and Development at LaGrange College.

Before GoalBusters, Alice served as Director of Development for Lowell Observatory, Foundation Director for Flagstaff Medical Center, and Director of Development for KNAU Arizona Public Radio. During her tenure at Lowell Observatory, the membership program more than doubled, and during her time at KNAU, she led the station to its first $1 million fundraising year. As Foundation Director for Flagstaff Medical Center, Alice directed FMC’s philanthropic grants program, granting over $1.3 million for community health in the Flagstaff area.

Alice was the 90th professional to receive the Advanced Certified Fundraising Executive (ACFRE) credential and was the 21st recipient of the AFP Founders’ Medallion, recognizing extraordinary service to the sector. She is also a three-time honoree as AFP-Northern Arizona Fundraising Professional of the Year. She currently serves on the AFP Northern Arizona Board, the Bolz Center for Arts Administration at the Wisconsin School of Business Advisory Board, and the University of Wisconsin Communication Arts Program Board.

Alice is recognized for her on-air presence on public television and radio pledge drives, and on national PBS fundraisers, such as Downton Abbey, Ken Burns: America’s Storyteller, and Suze Orman’s Financial Solutions for You. Alice earned her Bachelor of Arts with a double major in Radio-TV-Film and Economics and her Master of Business Administration with a double major in Accounting and Management from the University of Wisconsin-Madison. She obtained her Certified Fund Raising Executive (CFRE) in 1999, her ACFRE in 2010 and has been an AFP Master Teacher since 2006. Alice is a well-reviewed keynote and workshop presenter, with presentations in North America, Europe, Australia and Asia.

Speaker Details
0
Events of the Speaker
You might also love these events.
Storytelling: Communicating Your Mission with Infectious Passion
Storytelling: Communicating Your Mission with Infectious Passion Why do people contribute to a cause? Because their passion for making a difference has been ignited! You can help trigger a donor’s passion for your cause through the fundamentals of storytelling. Whether...
Expired
2020 Conference for North Carolina Nonprofits
Expired