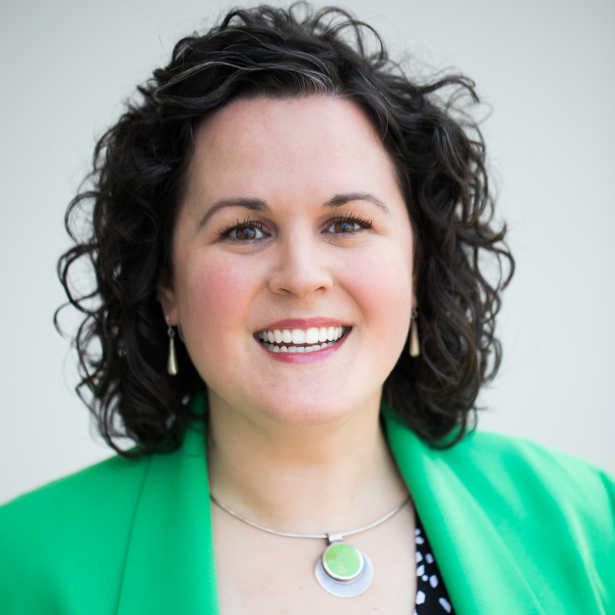 Amy joined the UNC-Chapel Hill School of Government in 2013 as an adjunct instructor with the Master of Public Administration program. She teaches Professional Communications for the program and leads the course’s adjunct teaching team.

She has also worked in the public policy arena, focusing on affordable higher education. Amy started her career with Teach for America as an English teacher in Warren County, North Carolina. Strecker earned a BA in English from the University of Texas at Austin and a Master of Public Administration from UNC-Chapel Hill.

Amy serves on the governing boards of the North Carolina Theatre, Marbles Kids Museum and the United Way of the Greater Triangle. She lives in Raleigh, NC with her wife, Emmy, and their four-legged children, Colby and Millie.

Speaker Details
0
Events of the Speaker
You might also love these events.
Businesses and Nonprofits: Insights and Perspectives
Businesses and Nonprofits: Insights and Perspectives This session offers an opportunity for conference participants to hear insights from business leaders about trends and issues in supporting North Carolina’s nonprofit sector. Topics may include: opportunities and issues in supporting nonprofits during...
Expired
2020 Conference for North Carolina Nonprofits
Expired