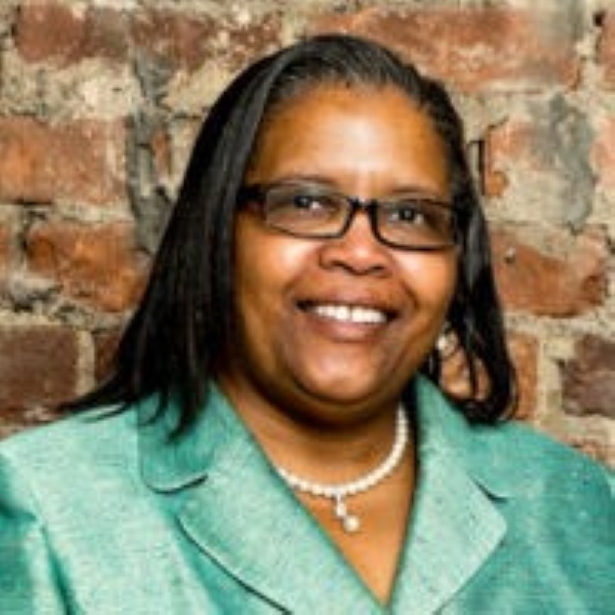 Gail L. Eluwa, MBA, is Director of Charitable Solicitation Licensing for the North Carolina Secretary of State.  She has held this position for nearly 7 years. Her division administers NCGS §131F, the North Carolina Charitable Solicitation Act, and is charged with the responsibility of licensing and regulating all charitable organizations and professional fundraisers that solicit donations within the state of North Carolina. Mrs. Eluwa’s experience and background includes more than 15 years of executive legal management including developing and implementing operational policies and procedures. For more than 8 years, she held positions for a U.S. Congressional Office as Lead Congressional Liaison and Casework Coordinator that spanned over seven counties in the Congressional District and manages her Real Estate Brokerage.

She is a graduate from the University of Phoenix (UOP) Masters in Business Administration with a concentration in Global Management and holds a Bachelor of Science from North Carolina State University (NCSU).

Speaker Details
0
Events of the Speaker
You might also love these events.
Nonprofit Legal Compliance Workshop
Charitable nonprofits are required to comply with a wide array of federal and state laws and regulations. During this workshop for nonprofit staff and board members as well as attorneys, CPAs, and consultants, get answers and information on many common...
Expired
2022 Conference for North Carolina Nonprofits
Expired