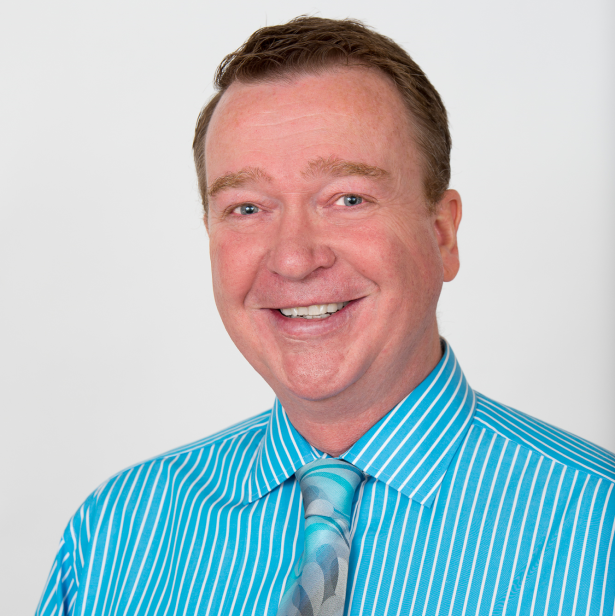 Jim Anderson, CFRE, Partner, has more than 30 years of sales and training experience through his positions with local media and national consumer research companies such as Nielsen Media, Simmons and Scarborough Research. Consistently recognized as a top revenue producer, Jim earned the Sales Executive of the Year, Negotiator of the Year, the New Business and Over Achiever awards among many other accolades. Jim’s teams broke the corporate records for the largest group contract, highest rate of renewal and highest annual revenue.

Jim has extensive multimedia production experience with focus in education and training programs. He wrote, directed and produced a series of interactive sales training video programs now implemented in more than 300 television and radio stations. As a director/producer of Interactive Instructional Television and Distance Learning for Northern Arizona University (NAU), Jim produced programming utilized by educators in North America, Europe and the Pacific Rim. As an instructor at Northern Arizona University, he received superior evaluations from the hundreds of students who participated in his “Communications Analysis” and “Sales, Research, Marketing and Promotion” classes.

Speaker Details
0
Events of the Speaker
You might also love these events.
Storytelling: Communicating Your Mission with Infectious Passion
Storytelling: Communicating Your Mission with Infectious Passion Why do people contribute to a cause? Because their passion for making a difference has been ignited! You can help trigger a donor’s passion for your cause through the fundamentals of storytelling. Whether...
Expired
2020 Conference for North Carolina Nonprofits
Expired