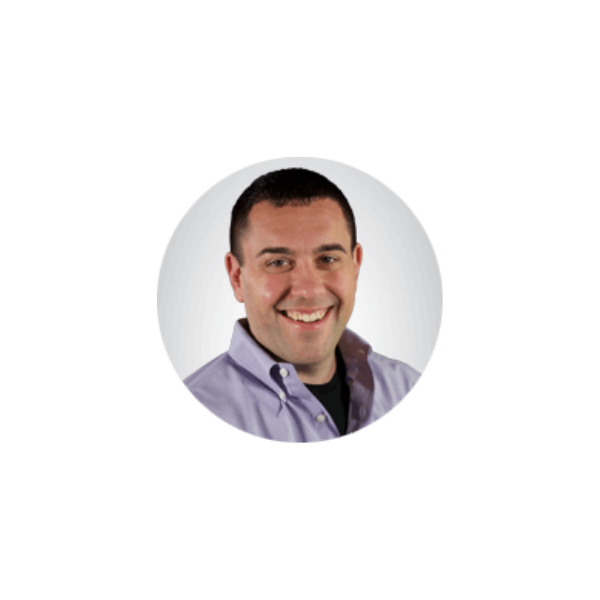 Scott Curkin, EVP of Account Services at 919 Marketing, oversees the cause marketing department and a variety of franchise and corporate accounts focusing on increasing B2B leads. He produces both earned and 919 created content to accelerate client brands on a statewide and national scale. Prior to joining 919, Scott spent 8 years as senior digital content producer for the #1 television station in the country, WABC-TV.   During Scott’s time there, he led a team that increased website and app views to more than a million daily. The station’s Facebook and Twitter accounts grew to more than 1 million followers combined. Before moving to the digital side, Scott was a sports producer in Baltimore, covering professional sports in the mid-Atlantic region.

Speaker Details
0
Events of the Speaker
You might also love these events.
Content, SEO, and News Media: How the Landscape Has Changed for All 3 and What You Need to Do to Successfully Compete for Attention
It wasn’t that long ago when a nonprofit, regardless of its size, could get news coverage just by calling a newspaper or TV station. And it was a few years ago when you could stuff your webpages with keywords to...
Expired
2022 Conference for North Carolina Nonprofits
Expired