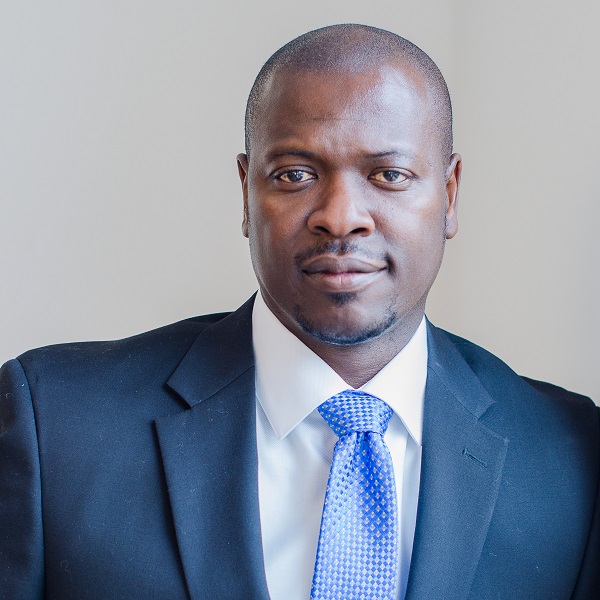 In May 2020, Ron was announced as the President & CEO of the Inter-Faith Food Shuttle in Raleigh, NC. For more than 23 years, he served his community, speaking on behalf of those underserved. L. Ron Pringle is a graduate of Cross High School and later, received his Bachelor of Arts degree in Human Services from Springfield College. After high school, he served his country during Desert Storm as a Chaplain’s Assistant in the United States Air Force. He serves on several local and national boards to include VP of the Southeast Region of Food Banks, Chair of the Feeding the Carolinas State Association, and board member of the National Action Council for Feeding America. He has been honored by the Fayetteville Observer as a “40 Under 40”, the Mountaire “Better Community” award and is a Goodmon Fellow.

Speaker Details
0
Events of the Speaker
You might also love these events.
Lived Experiences Bring Life to Your Mission
Embracing staff, volunteers, and board members with lived experiences helps to build inclusion, advance equity, and strengthen the delivery and impact of your organization’s mission. As this session highlights stories and examples from nonprofit leaders in the midst of this...
Expired
2022 Conference for North Carolina Nonprofits
Expired